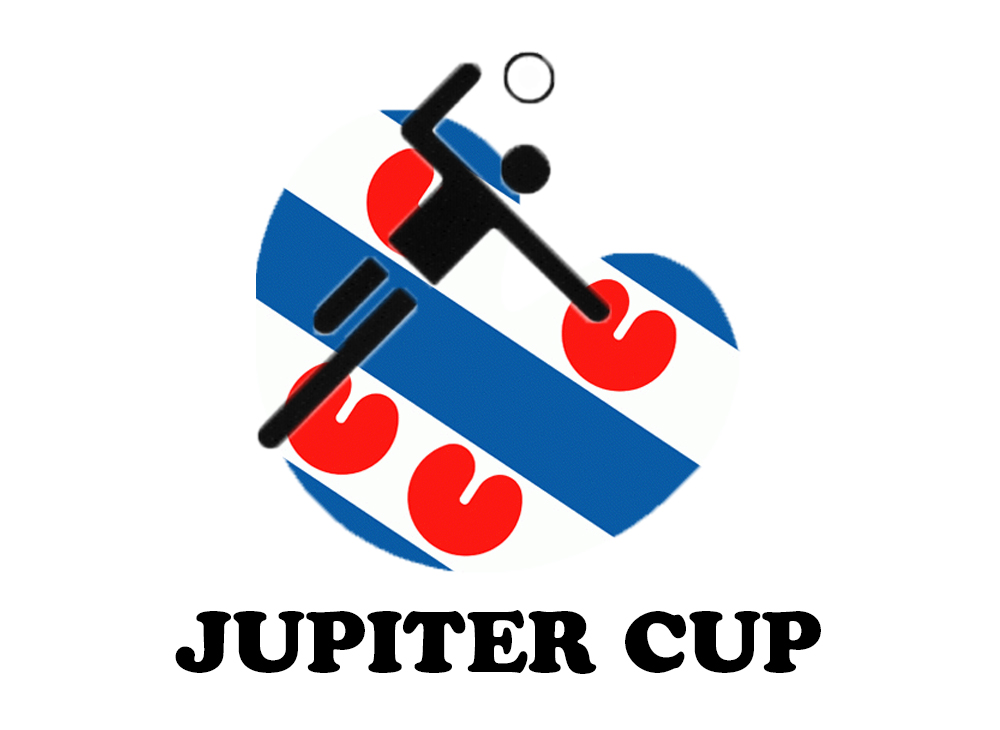 1. Regulations.
All matches shall be played in accor­dance with the rules of the International Handball Federa­tion (I.H.F.) and the regulations of the N.H.V.The above-mentioned tournament organiser has recei­ved the necessary permission to host the tournament from the N.H.V.

2. Refereeing.
All matches will be led by referees affili­ated to the N.H.V.

3. Team Leader.
Every team must be accompanied by a team leader over 18 years of age. The name, address and date of birth of this person must be listed on the team’s regist­ra­tion sheet. The team leader is res­ponsible for the conduct of the players, both within the sports com­plex and within other facili­ties avai­lable to the parti­cipants.

Duration of Play.
Prior to the start of the tournament, the team leader must submit a registration sheet containing the name, date of birth and team number of every player to the tourna­ment committee. All players must carry an official identity card which they should be able to show at any time.

7. Finales
In the event of a draw, penalty throws will be taken in accordance with the rules of the I.H.F.

If penalty throws are necessary in the category B and C junior, than these will be taken after the last games in all junior categories. In the programme on Sunday 5 minutes time is reserved for this.

8. Matches
For every match a maximum of 14 players, including sub­stitu­tes, can be li­sted.

The first mentioned team is responsible for a match ball and starts the game.

9. Shirts.
If prior to the match the referee is of the opinion the colours of the clubs are too similar, the club men­tioned first in the program­me will be obliged to play in shirts of a different colour.

10. Disciplinary measures.
When three players of one team have been given a yellow card, the next player of that team to make a similar foul will be given a two-minute pe­nal­ty. In case a player is given a red card or three two-minute penalties, the player is banned from the remainder of the game. The team in question will, in this case, play with one player less for 2 minutes. Depending on the nature of the foul, the head referee can decide to bar the player from the entire tournament. All reports of misconduct will be sent by the tour­nament organiser to the national handball associati­on which will forward these reports to the national associations con­cerned.

A team’s results will be rendered invalid in case:

– a team is late without a valid reason;

– a team uses an ineligible player;

– the referee decides to abandon a match due to miscon­duct of the players.

12. Schedule.
The tournament committee has the right to alter the competition schedule should unfo­reseen cir­cumstances occur.

13. Responsibility.
The participating teams are themsel­ves responsible for providing adequate insurance cover for their players. The tourna­ment organiser and Euro-Sport­ring are not liable for per­sonal harm or injuries to participants. Nor are they liable for loss or theft of possessions of participants.